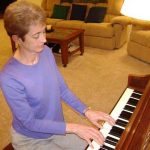 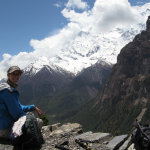 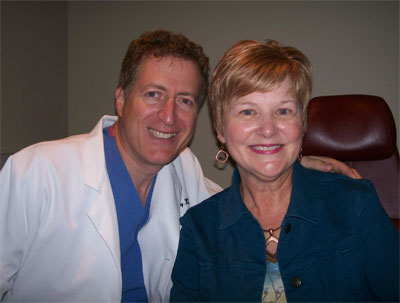 Thank you so much for my new ICL's! The morning after my surgery I woke up and for the first time in my memory I COULD SEE! The truth is...I said "holy sh** I can see"...!! Then out of habit I reached for my glasses (which of course I didn't need) and said "sh**" again! The dogs and husband woke up at all the commotion and what a morning of celebration it was! I'm thrilled with the results, it's life changing for me!! 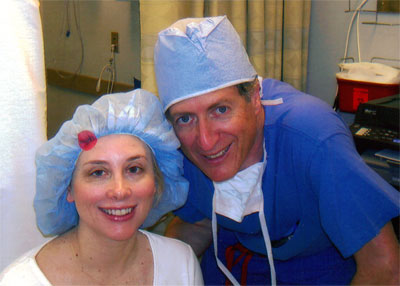 After an extensive evaluation, Dr. Erdey recommended implantable contact lenses as the best option for me. He and his staff carefully explained all the benefits and risks associated with the procedure. I liked the idea that the lenses would provide me with the highest quality vision and were completely reversible. I felt very comfortable with Dr. Erdey's expertise with the procedure. The staff was competent and professional from start to finish.

I had my eyes done a week apart. The surgery was performed each time in under thirty minutes. My eyes felt slightly "gritty" for a few hours after the surgery, but there was no pain involved. By the second day, they felt completely normal. My vision is now perfect! Everything seems clearer and brighter, almost as though I see in high definition. When I wake up in the morning, I am able to see the time on my alarm clock! My only regret is that I did not do this year’s ago. I would recommend this procedure and Dr. Erdey without hesitation.